The complete history of FOSAF

In 1985/1986, a group of flyfishers in the Eastern and Western Cape became very concerned about developments in the sport of flyfishing in the then Cape Province. It was clear that the Cape Department of Nature Conservation wanted to deregulate the Trout Fishing Ordinance but no consultation or discussion was held with flyfishing clubs or individuals. Concerned flyfishers met and the Federation of Southern African Flyfishers (FOSAF) was formed on 1 March 1986 at the Eagles Ridge Hotel, Stutterheim.

To read more about FOSAF's achievements in the Milestones section please click here. 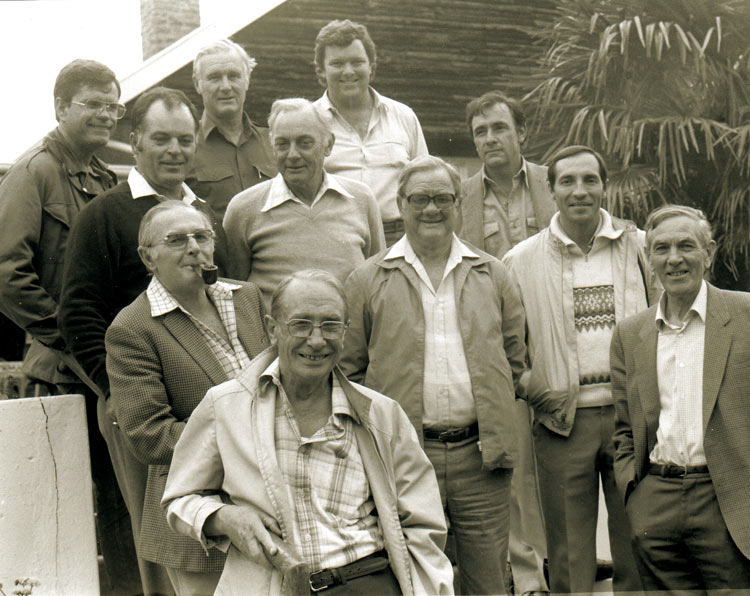 The group of flyfishers who met on 1st March 1986 at the Eagles Ridge Hotel. 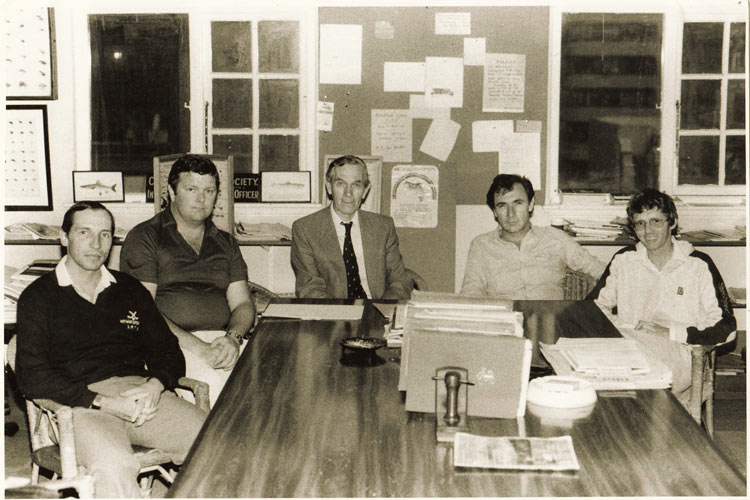